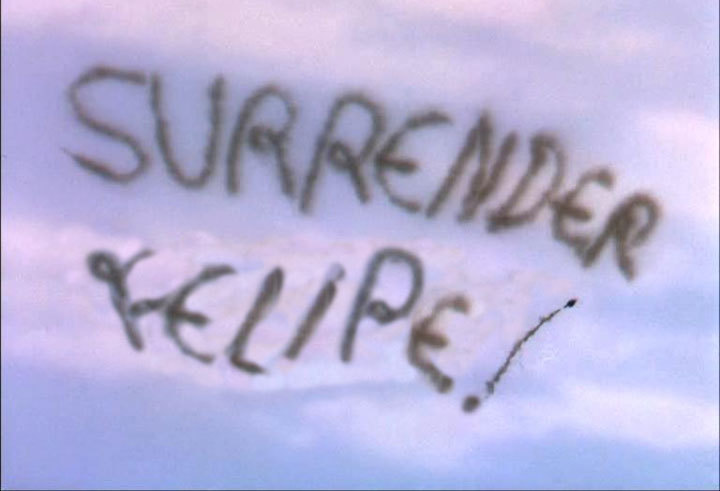 "SURRENDER DOROTHY" is a famous special effect used in the movie The Wizard of Oz. The Wicked Witch of the West appears in the sky riding her broomstick, skywriting the words "SURRENDER DOROTHY" (video still from animation. an ironic commentary about the current state of affairs in Mexico) check video here: http://vimeo.com/36019974 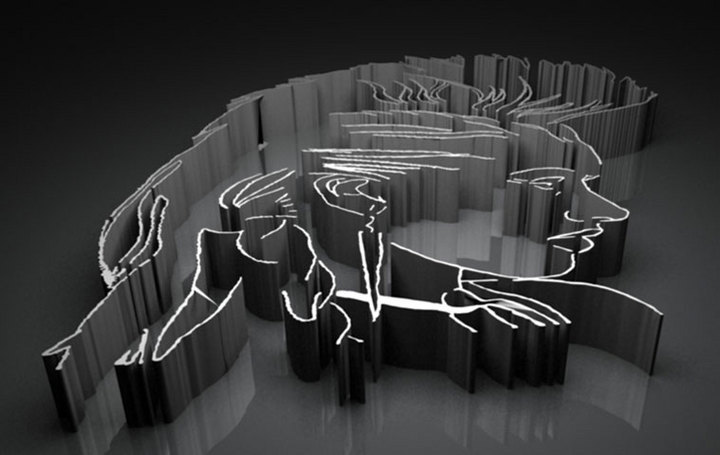 An intricate structure of interconnecting passages through which it is difficult to find one's way: A punk girl maze. (render) 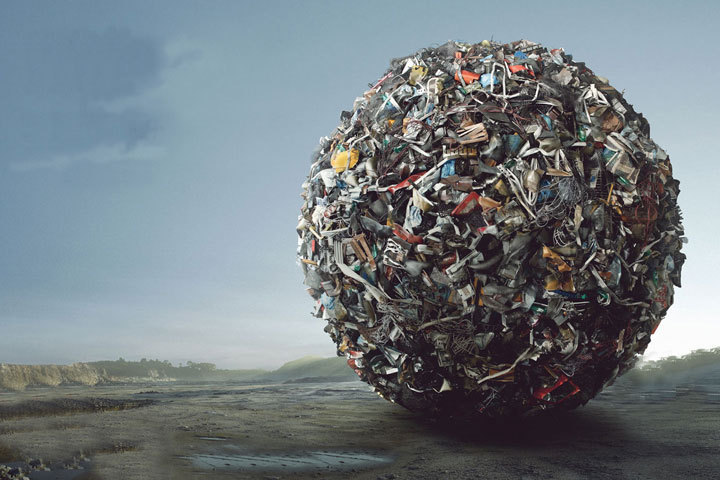 A monumental shelter made out recycling industrial waste. A sort of a cultural trench based on the ruins or remains of other constructions. Inside the hub there is a small library, a futon, a LED screen and a video game console. A sculpture resembling a ball of junk rolling upon itself, forming an every growing infinity.

âFear not for the future, weep not for the pastâ 2010. (drawing on wall/vinyl on wall, size variable.) 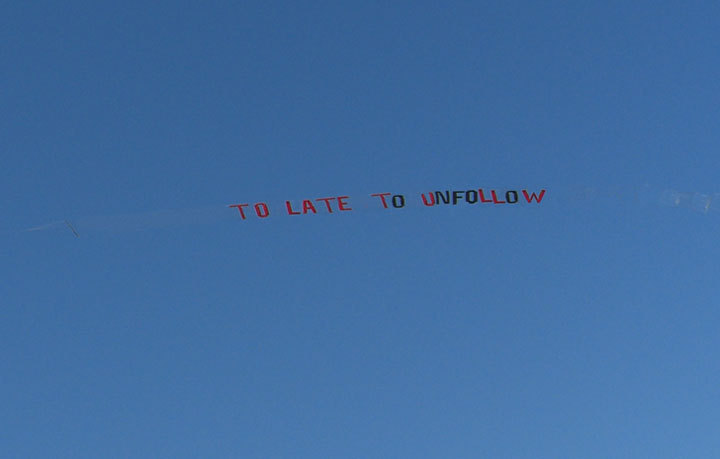 A plane transporting and displaying a mobile billboard. A poetic reference to the fact that wikileaks 637,000 Twitter followers are part of a federal investigation wherein all names are under subpeona. This information was followed up later with this:"Too late to unfollow; trick used is to demand the lists, dates and IPs of all who received our twitter messages." :S 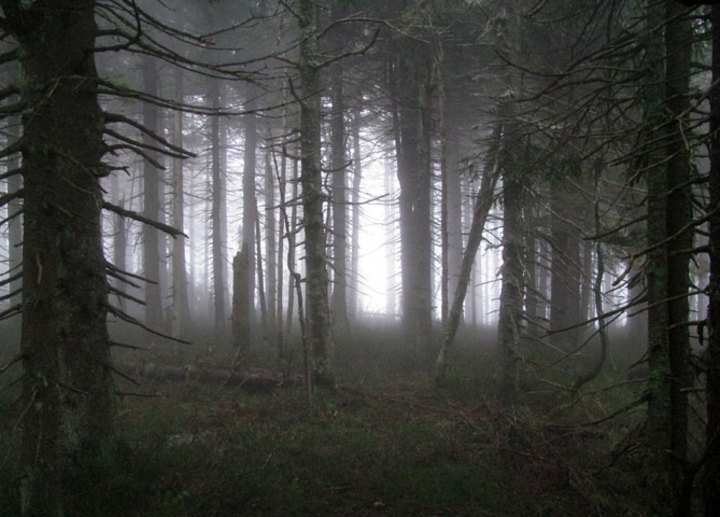 If you tell a joke in the forest, but nobody laughs, was it a joke? A one hour long stand-up comedy performance to be made into the wild in total isolation: STAND ALONE COMEDY. 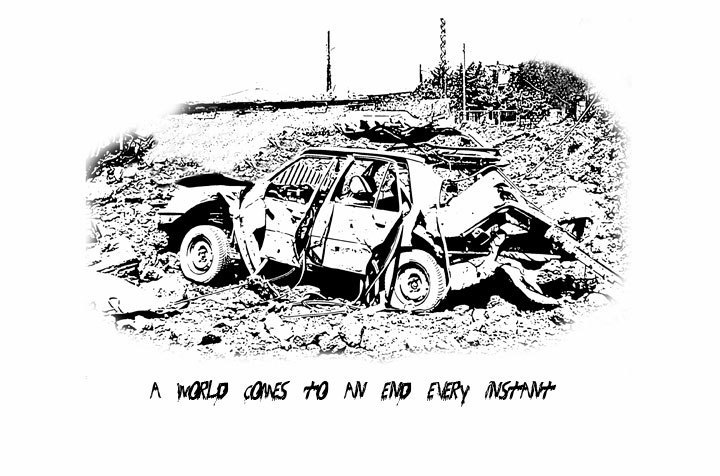